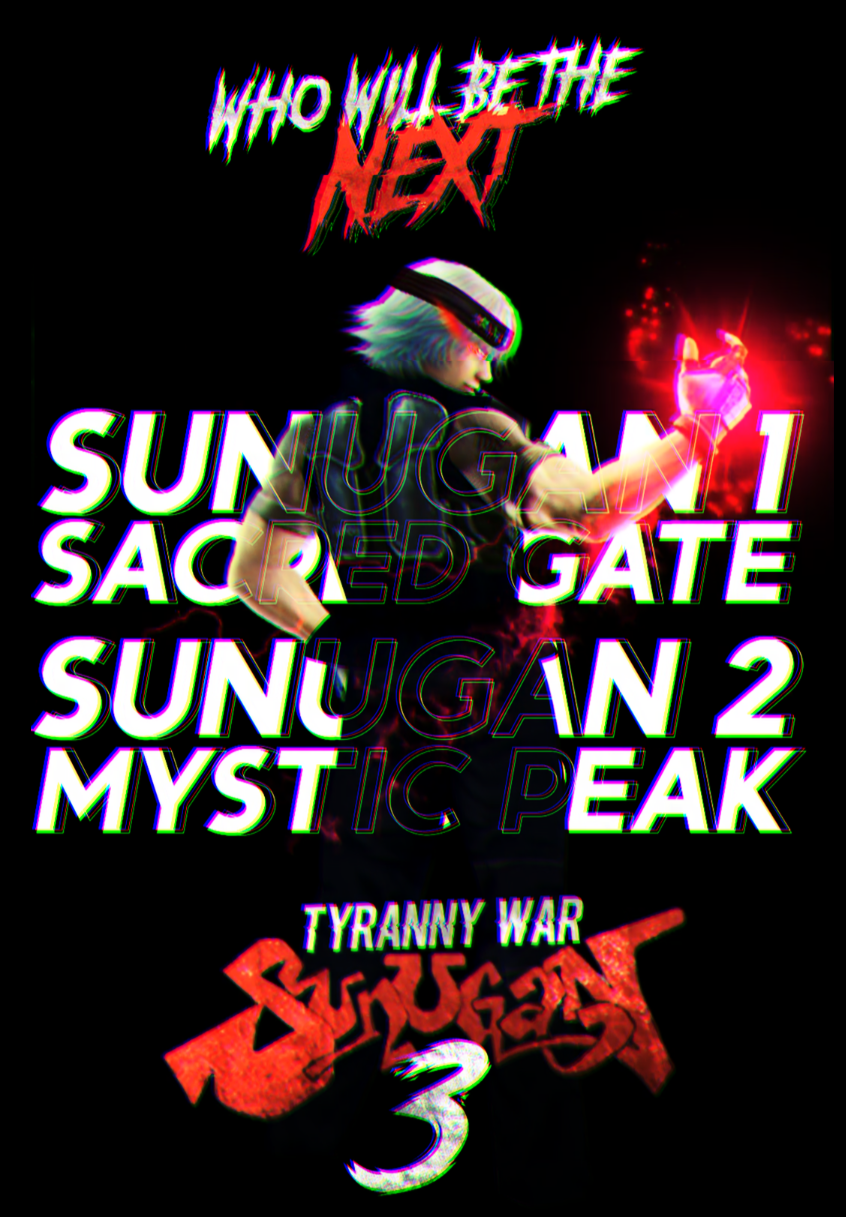 Rules:
- Strictly no alliance from other schools
- Anyone caught negotiating from other schools with proper investigation may result to permanent ban
- Once proven both schools has alliance, points may void or deduct as penalty depending upon the situation
- No clashing to each other school in a long run is concider alliance
- Change School will disable 3 Days before event ends 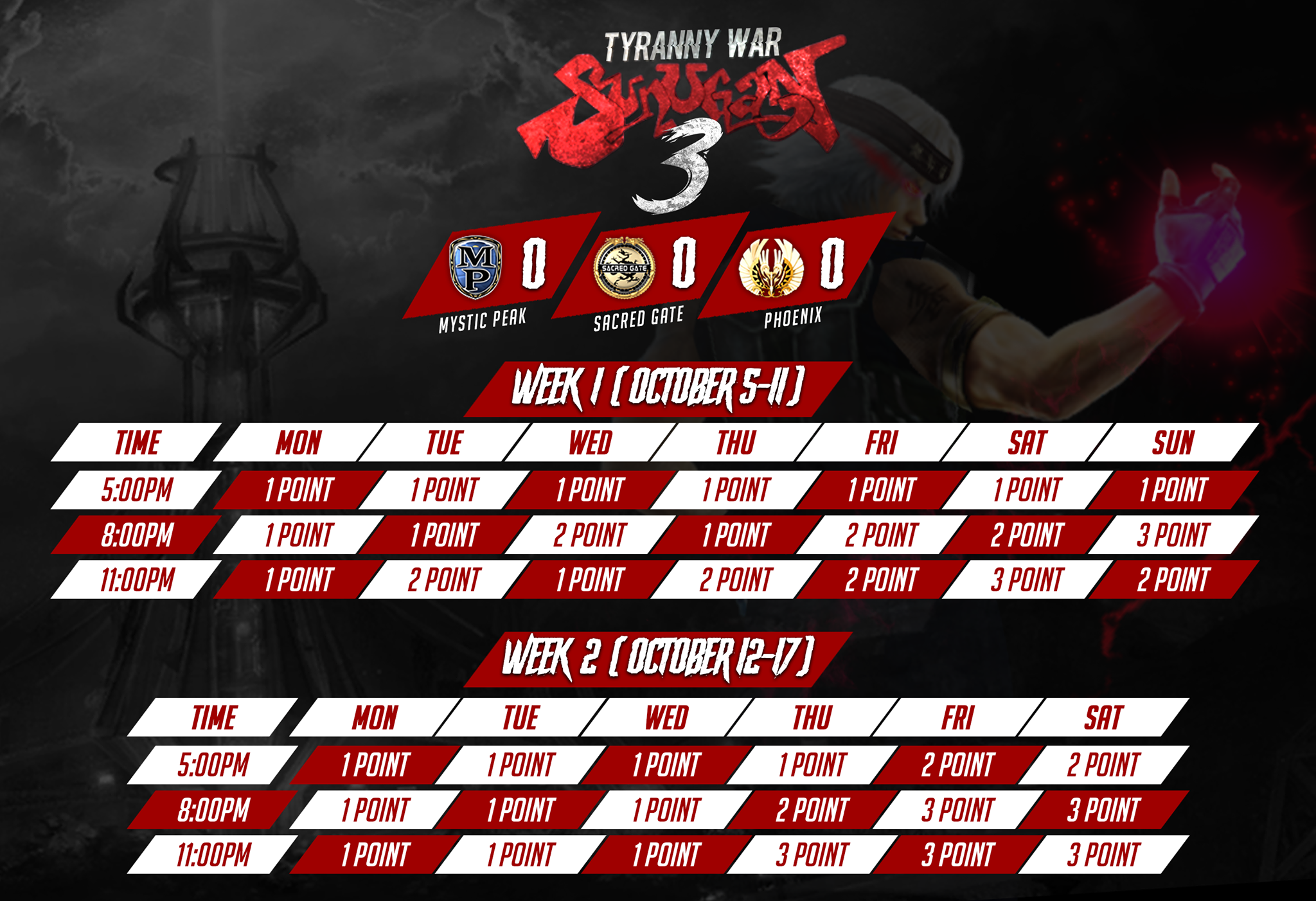