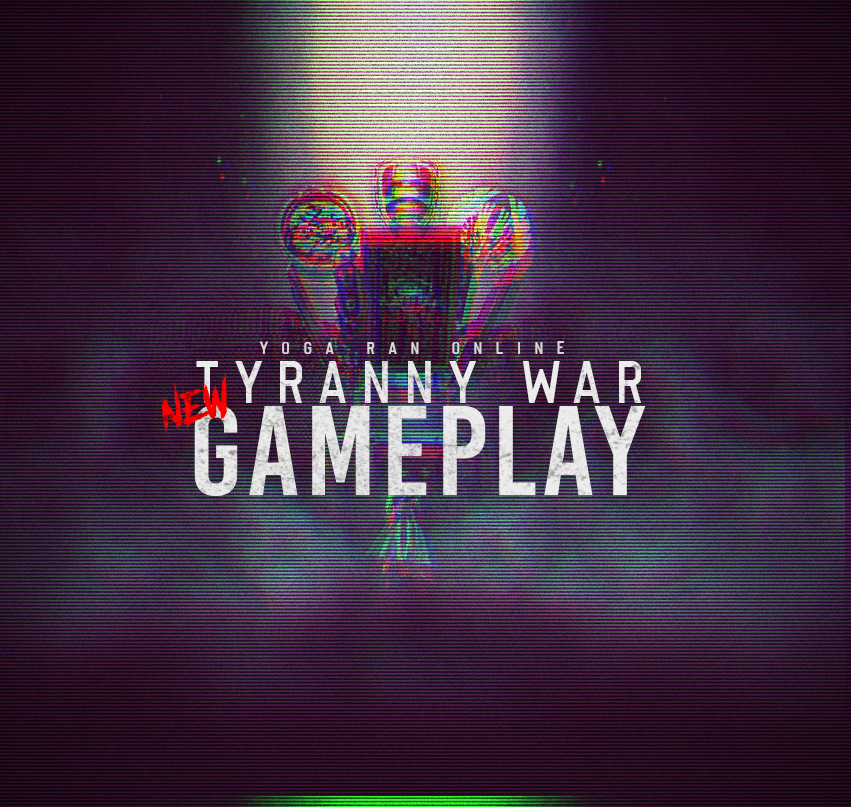 Rules:
- Strictly no alliance from other schools
- Anyone caught negotiating from other schools with proper investigation may result to permanent ban
- Once proven both schools has alliance, points may void or deduct as penalty depending upon the situation
- No clashing to each other school in a long run is concider alliance
- Change School will disable while the event is ongoing

Tyranny War Sunugan is one of special PVP Event in Yoga RAN Online with special reward that can win by obtaining the most points for the duration of event.
Winning School Reward: Exclusive Suryun held at Bamboo Forest with Set of Last BOSS: 3 Mutant, 3 BigBot, 2 Veno 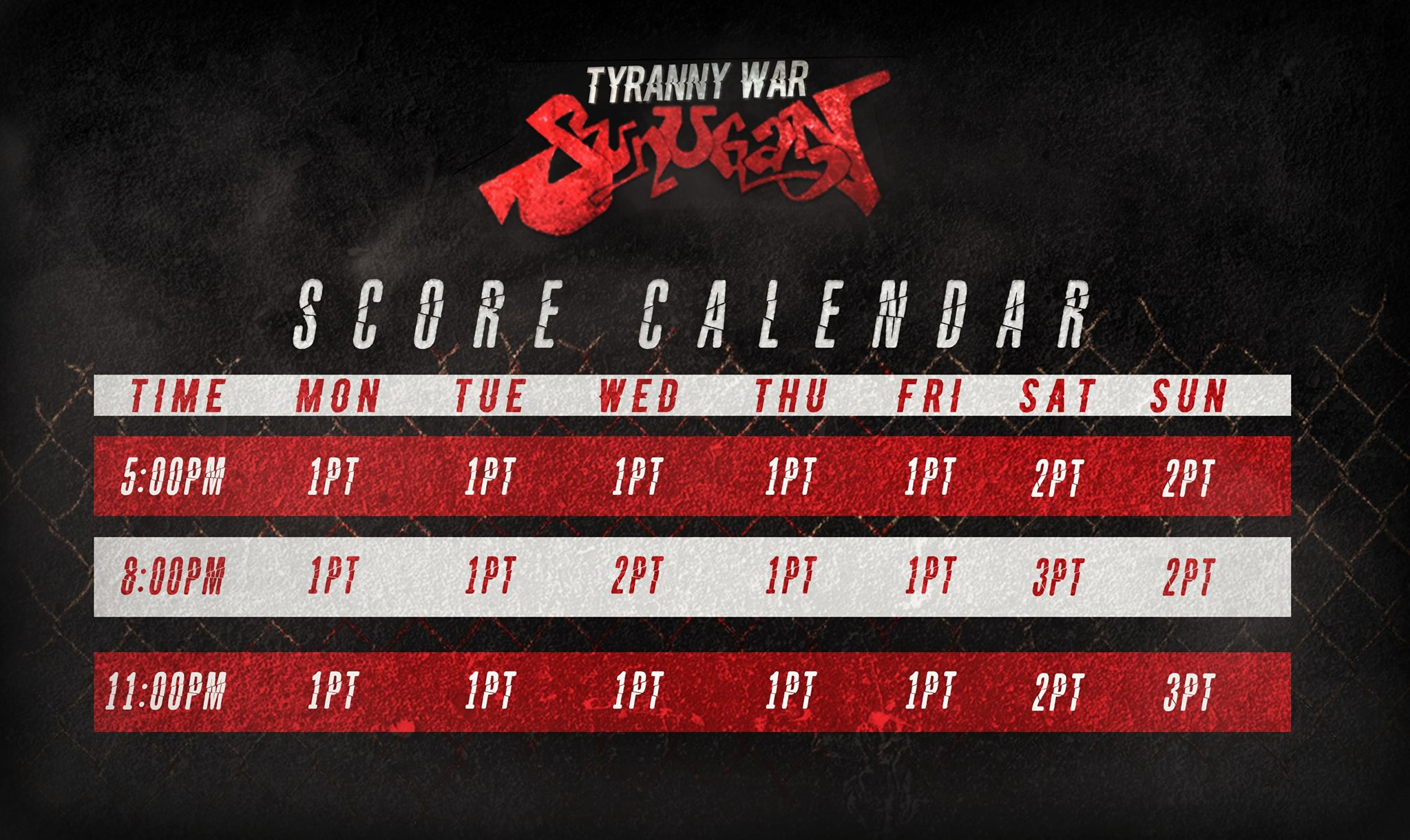